Music was scored by one of the prominent avant garde composer -Yii Kah Hoe. The artistic value was elevated more when the music was paired to the picture. We couldn't stress more about how important audio instills "life" into the video, so we did what we can to guide the audience through the story telling process.
Our biggest challenge is always in cleaning up the dialogs from the location recordings. Phase reversal and a few more noise reduction/ restructuring plugins were essential and sometimes "life saving". The whole movie was carried by the music and conversations, so we kept foley and sound design at minimum.
We used sE 4400 and JZ V11 for the ADR. They both have similar character but the V11 has become our favorite go-to microphone for voice over applications. It has a darker tone while maintaining good amount of body on the mids and low mids. Sibilance were much controlled on the V11 compared to the sE4400 which has more top end, less low mids.

Posted by StarMount Studio at Wednesday, April 23, 2014 No comments:

The talented singer songwriter is based in Sydney Australia, coming back to KL for a short trip. So it was supposed to be a drop by and say hi trip, but we were all excited to try out some microphones-Telefunken AR-51, JZ V67 and JZ J1 (thanks to Soundbuz for their high standards and relentless support), and a new DAW-Pyramix.

We have heard how Pyramix are known for their superior sonic quality, just that its not as widely used by the commercial studios. Thanks to Stagetec Asia and Merging Technologies, we got the Horus with premium ADDA to try out along with Pyramix Masscore system.

This is an impromptu session and the duo liked the idea. Without much delay, HeyMun had her Taylor acoustic guitar tuned while Chern Hwei was already on the resin for his violin.

We had the duo in the same room, 6 ft away from each other. We used the Telefunken AR51 on the vocals, and V67 for acoustic guitar. The violin was done with our favorite sE RT1 Tube Ribbon (great cinematic strings tone with the mic)

So, that was the first studio session for "Hail", a new original from Heymun about friendship. The performance was magical and we're very happy to be able to capture the moment. Pyramix is amazing, and its true that the sonic quality is of very high fidelity and natural. And we're liking it every second we're on it.(not a good sign)

The whole session was done in a default setting:192khz set at 32 bit. And only going through the Horus micpre and AD. We were amazed by how balanced and natural the mic pres could produce, and the headroom was huge.

Everyone was excited and with much delight to hear what was being recorded. We were using the Lavry Blue all this while and the Horus got the upper hand with a huge margin in terms of clarity, fullness and headroom.

Again, it opens up the discussion about recording/ operating beyond 96kHz. To us, listening is believing and we were impressed by this new system from Merging Technologies. Drop by the studio for your own AB comparison. We would like to have more ears to tell us that we're not "hearing things" in the studio or its the "new gear hype" that we are going through right now.


Posted by StarMount Studio at Tuesday, April 22, 2014 No comments:

You love them on live performances and now Jumero has hit the studio for their first studio release. We like the vibe of the band and decided to work together towards their first EP.
Much thought and effort has been put into this production and we're gonna make sure that it gets the most attention as much as possible. We love to host talented musicians and they're really good in what they are doing, writing songs and having fun.
We like the fact that the band is open to experiment on sounds and approach the songs differently. Exploring different sounds like using coins as triangles, using different unconventional mics for vocals, and we had one track all done with ribbon tube microphones (we like it very much). And the most precious thing is we all learnt from each other and grew as a team. Looking forward to the outcome of this project.

Posted by StarMount Studio at Tuesday, April 15, 2014 No comments:

Making the first step is always crucial. We've been extra careful when dealing with audition clips/ tapes session. As this will be their first impression to get into competitions or their favored university. And we are delighted to have feedbacks from clients that they got through the competition or got offered a place to further their studies.

Mainly we were commissioned for piano and vocal recordings. But we did have cello, violin and trombone recordings as well. Regardless of musical instruments, we went full out as if its an album production. Our approach is to capture the most natural, undoctored performance and also making sure that the video looks good too. (very important and yes, we do offer video recording as well).

So, drop us a mail to enquire when you're ready to make the first step :) 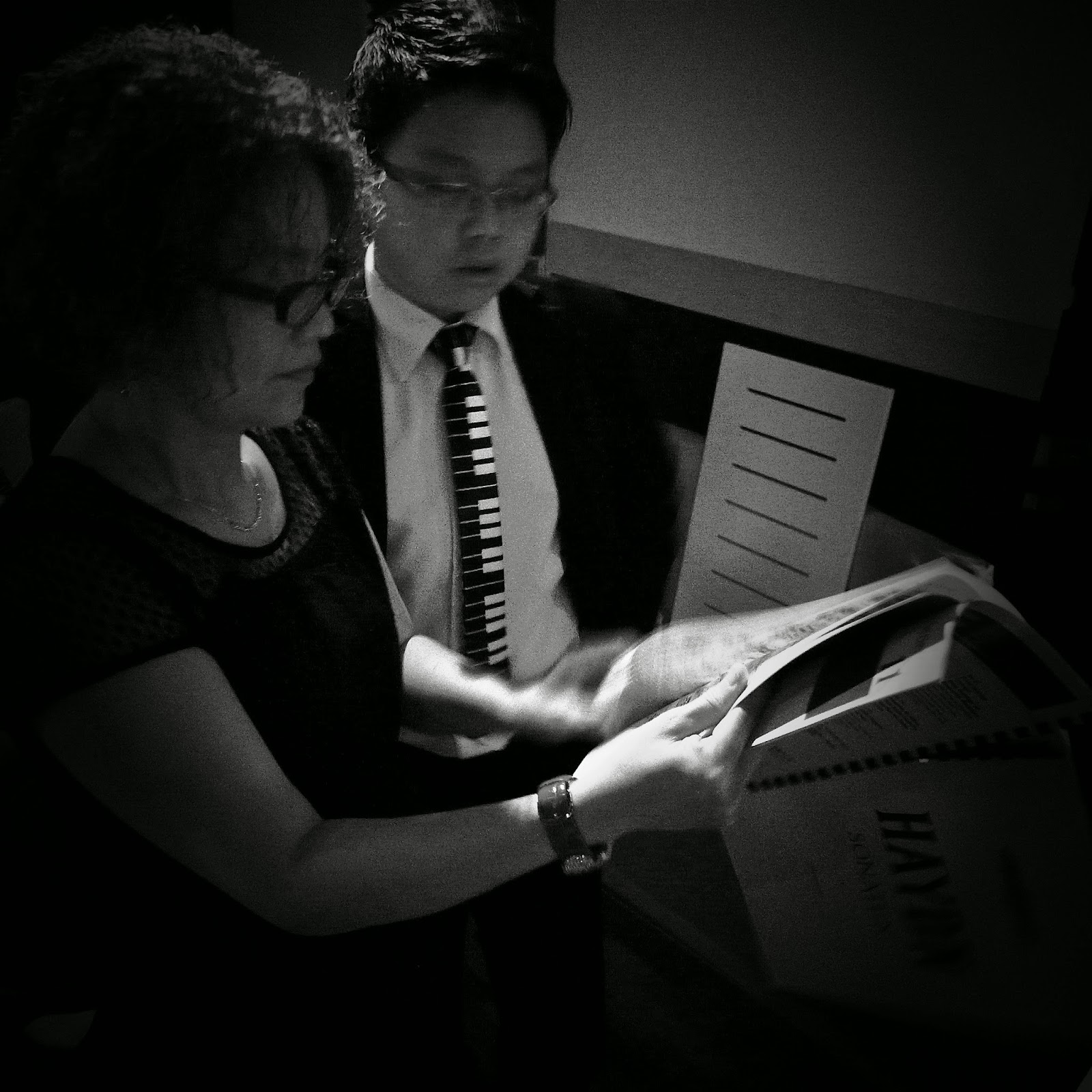 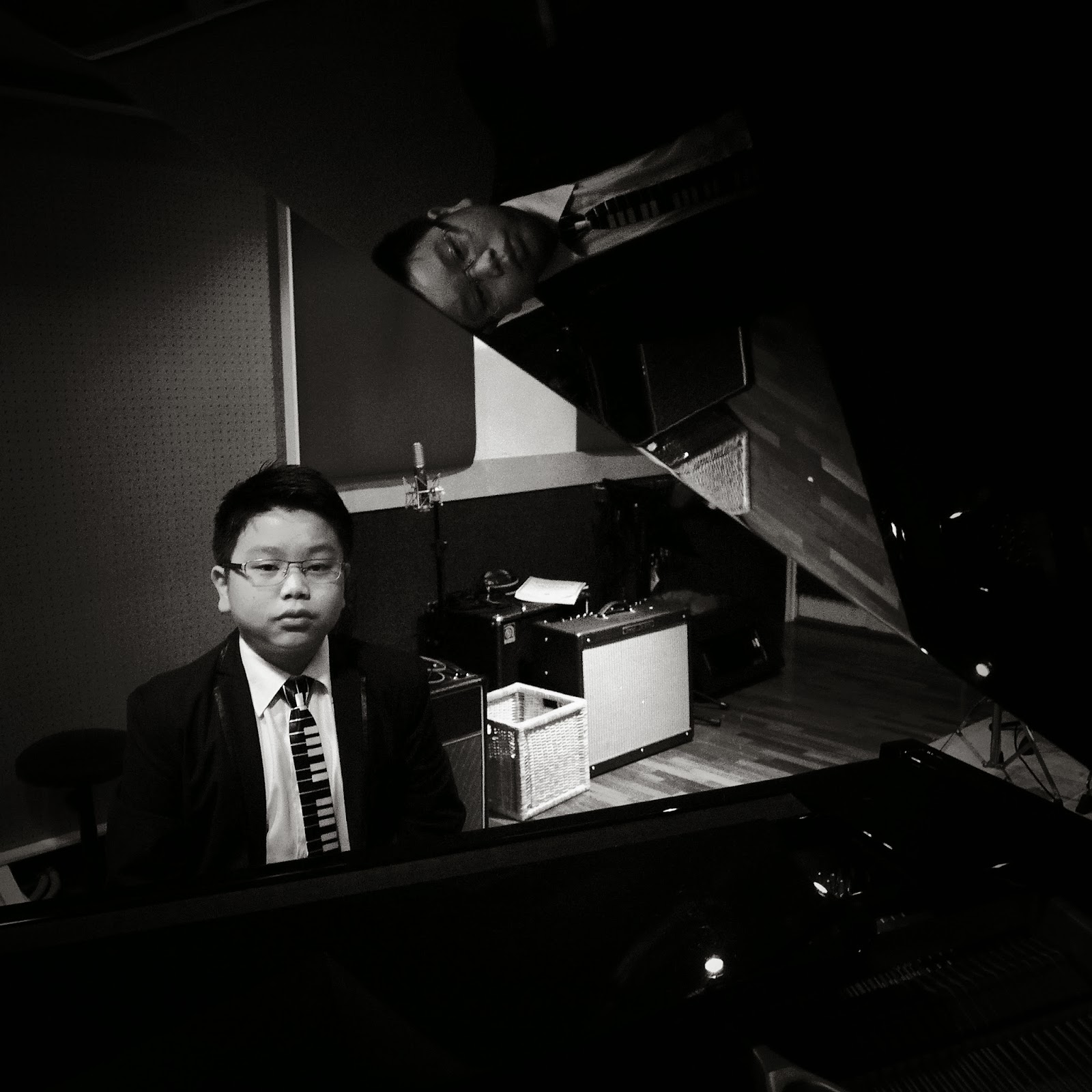 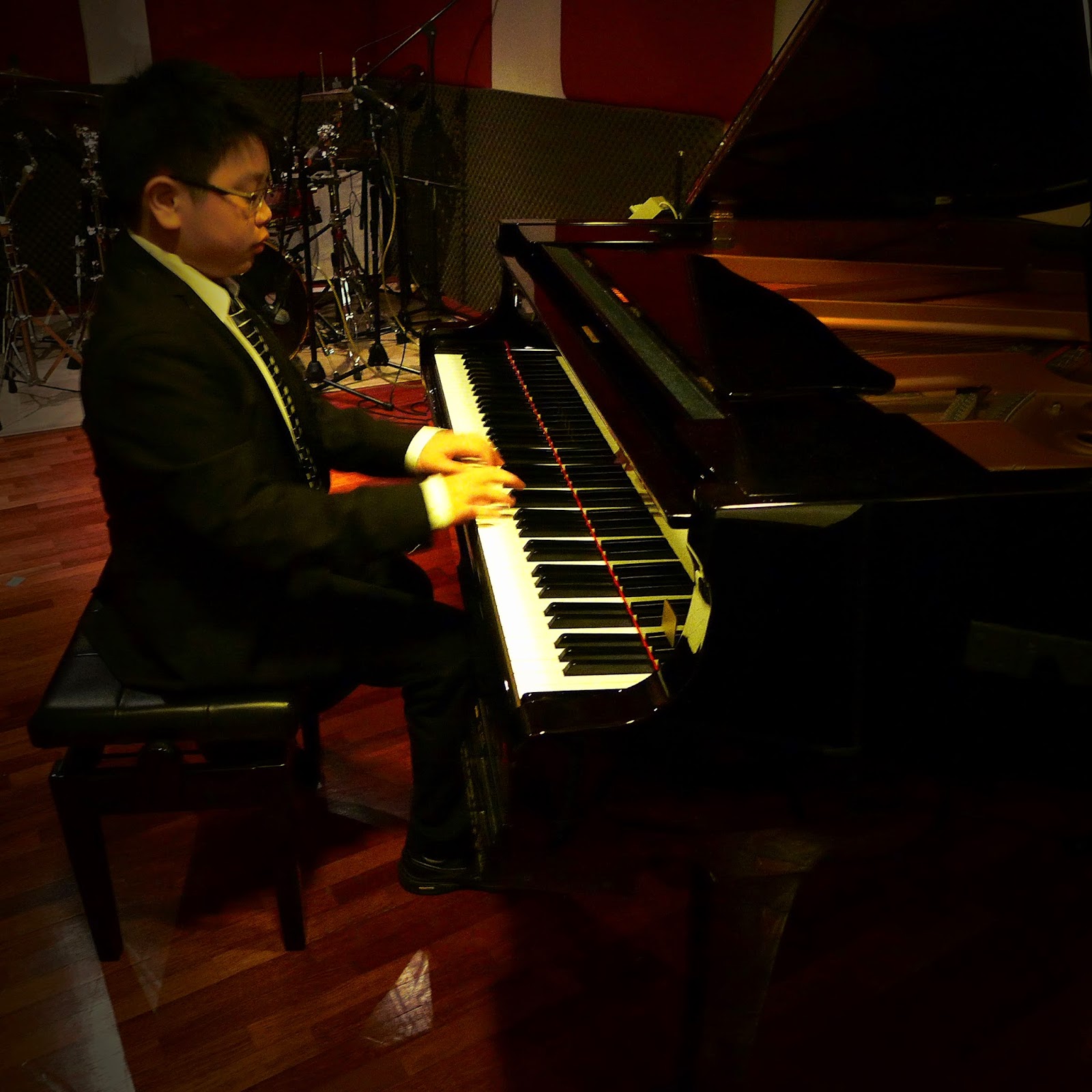 Posted by StarMount Studio at Tuesday, April 15, 2014 No comments: