Artistes and TV hosts were here for their upcoming series to be aired on 8tv. Produced and led by Ng Jin Tat and Bell Foo ( released her debut album recently, check her out!) Nice originals with uplifting beats. We had sE3300 and Gemini for the tasks. We love the projection coming from the 3300, the mids are forward, highs are crisps, giving the artiste more confidence during recording. We fed the signals through the BAE DMP single channel mic pre and massaging the peaks with slight compression with the Portico 5043. It was in separate sessions but we all had fun during recording :) 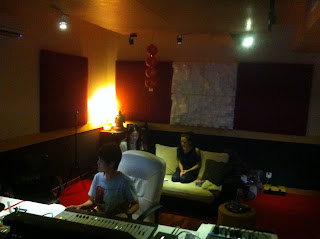 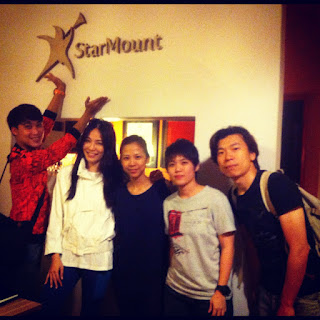 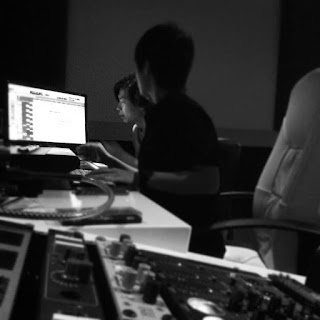 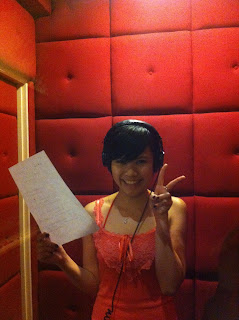 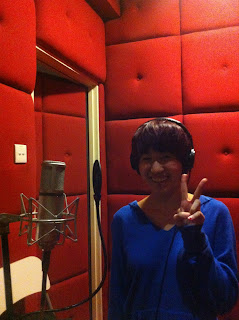 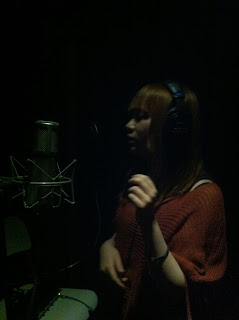 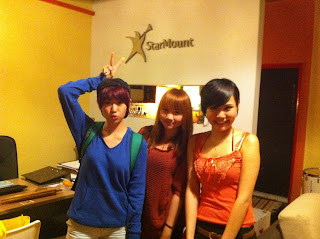